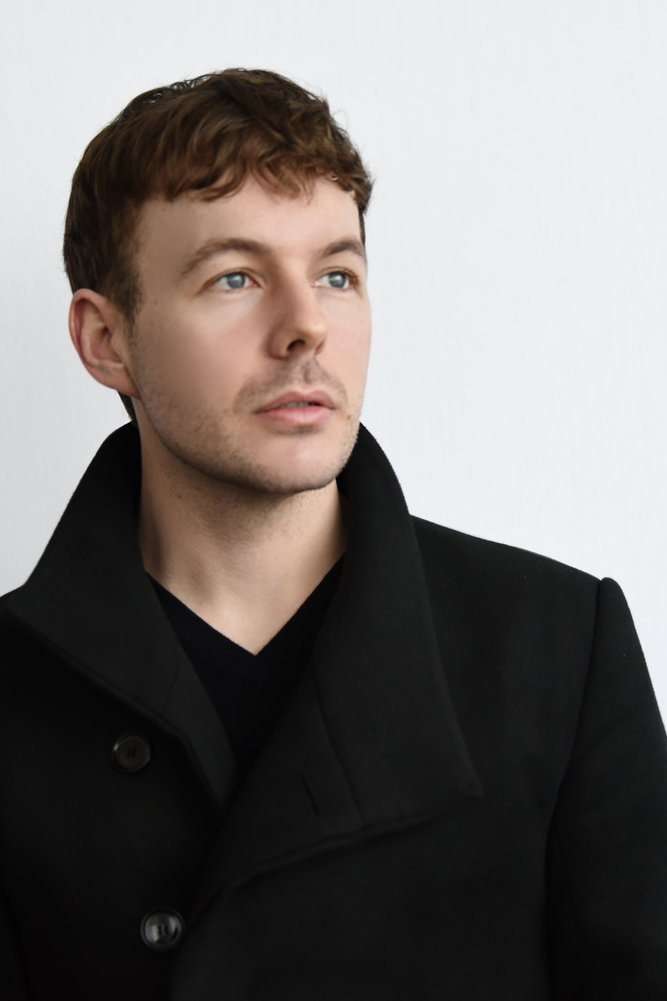 “Sound[ing] to the bel canto born with his evenly-produced tenor, refined technique and intense expressiveness,” (Opera News), British-Australian Alasdair Kent made his professional debut as Don Ramiro in La Cenerentola with Opera Queensland in 2013. His affinity for this repertoire has since lead to debuts in the principal tenor parts of Rossini’s Il barbiere di Siviglia, L’Italiana in Algeri, La pietra del paragone and Mosè in Egitto, culminating in his European debut as Cavaliere Belfiore in Il viaggio a Reims with the Rossini Opera Festival in 2017.

Mr. Kent is a graduate of the Academy of Vocal Arts in Philadelphia, where his roles included Ferrando in Così fan tutte, Tamino in Die Zauberflöte, Don Ottavio in Don Giovanni and Rinuccio in Gianni Schicchi. He is a proud alumnus of ROF’s Accademia Rossiniana, Opera Philadelphia’s Emerging Artist Program, the Merola Opera Program, the Lisa Gasteen National Opera School, and spent two seasons with Wolf Trap Opera  (where he has sung also the difficult role of Ritornello in Gassmann’s L’Opera seria) as a Filene Young Artist.

Following his European debut with the Rossini Opera Festival in Pesaro as Il cavaliere Belfiore in Il viaggio a Reims, Mr. Kent’s international career has seen critically acclaimed debuts across Europe, the United States and Australia.

The 2017-18 season included performances as Lindoro in L’italiana in Algeri, in revivals for Opéra Orchestre National Montpellier and  Opéra de Toulon, and in a new production with the Hungarian State Opera in the piece’s Budapest premiere. In the United States, he returned to Opera Philadelphia as Angel 3/John in a new production of George Benjamin’s Written on Skin, and made his company debut with Portland Opera as Don Ramiro in La Cenerentola. The tenor also made his company debut with the Teatro San Carlo di Napoli, the oldest continuously-operating opera house in the world, as Mambre in Mosè in Egitto, in performances celebrating the 200th anniversary of that opera’s premiere in Naples.

Performances in 2018-19 include his role debut as Argirio in Tancredi with the Teatro Petruzzelli di Bari, and with Rossini in Wildbad in Matilde di Shabran, given as Corradino. He sings Ferrando in Così fan tutte in performances with Lyric Opera of Kansas City under the baton of esteemed Mozartian Jane Glover, with the Israeli Opera in Tel Aviv, and with famed director Pier Luigi Pizzi in several Italian theatres with the Rete Lirica delle Marche. He also returns to the Hungarian State Opera for further performances as Lindoro in L’italiana in Algeri. On the concert stage, he appears as first tenor soloist in performances of Rossini’s extraordinarily difficult Messa di Gloria with the Orchestre de Pau Pays de Béarn. Capping off a busy season, Mr. Kent also features as Prince Frederic in the world premiere recording of Poul Ruders’ new opera The Thirteenth Child on Bridge Records, to be released in the new year.