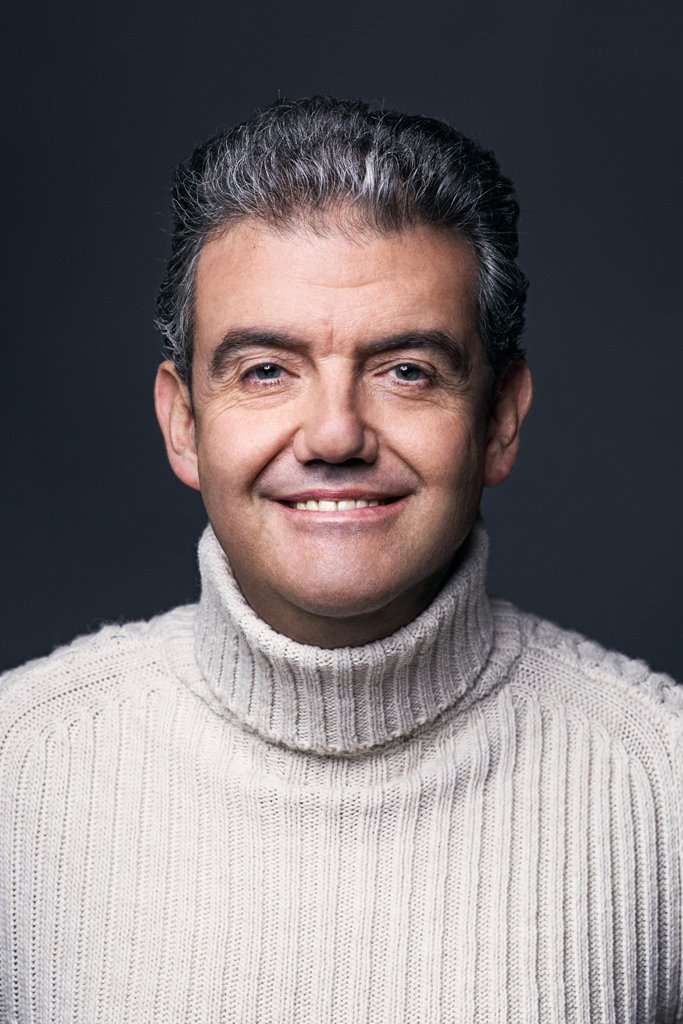 Renato Palumbo has made his debut on the podium at only 19 years of age conducting Verdi’s Il Trovatore. Born in Montebelluna (TV), he has studied piano, composition and conducting at Conservatorio G. Verdi in Milano.

The absolute respect for the score, experienced with no dogma but rigorous approach it is the core of Maestro Palumbo’s research path, which is focused on the theatre dimension of the opera from Rossini to Marschner, from Donizetti and Bellini to Verdi, Meyerbeer, Puccini and Giordano. The love for singing and “belcanto” is the second pillar of Maestro Renato Palumbo’s career, both as conductor and deep connoisseur.

The conductor’s international career began early on when he was named Music Director of the Istanbul State Opera and Ballet, a position he also held in Capetown, at the Macao Festival, and at the Deutsche Oper Berlin (where he holds the distinction of being the only Italian Music Director after Giuseppe Sinopoli).

Today M° Palumbo has established himself of one of the most important Verdi conductors of his generation.  A recognised interpreter of a broad range of works spanning from Mozart and Rossini with a heavy focus on opera seria. Palumbo’s repertoire also encompasses the works of Bellini, Donizetti and Puccini and the younger generation.  Furthermore, the maestro also conducts works of French and German repertoires including Bizet, Offenbach, Von Weber and Wagner, as well as Meyerbeer (Robert le diable and Les Huguenots) and Marschner (Hans Heiling).

His recent and future engagements include: Un Ballo in Maschera at Liceu in Barcelona,  La Traviata at Washington National Opera,  Tosca and Rigoletto at Teatro Regio in Torino, Anna Bolena, Rigoletto, Verdi Requiem, Attila, Maria Stuarda, and Ernani at Opera Australia, La Traviata at Teatro Comunale in Bologna, Tosca at NCPA in Beijing, Barbiere di Siviglia, Cavalleria Rusticana, Aida, Falstaff and Otello at Teatro Petruzzelli in Bari, La Traviata at Teatro San Carlo in Napoli, Rigoletto at Maggio Musicale Fiorentino, Samson et Dalila at ABAO in Bilbao and many others.

Palumbo’s broad operatic repertoire is paralleled in his symphonic work which includes works of the classical period as well as those of the 20th century including Mozart, Cherubini, Schubert, Beethoven, Brahms, Dvorak, Mahler, Grieg, Hindemith and Shostakovich.